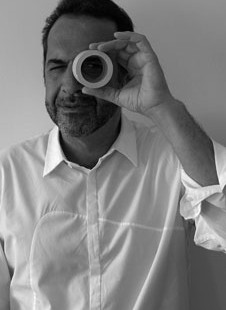 Igor Peraza Curiel was born in Caracas, Venezuela. He graduated with a BSc in Architecture from the Universidad Central de Venezuela and received a scholarship to do his Master of Architecture at Hokkaido University in Sapporo in 1984. He subsequently obtained his Ph.D. in 1989 at the University of Kumamoto, Kyushu, Japan, where he designed the Church Kusabacho Kyokay. After graduating, he worked for five years at the Atelier of Arata Isozaki, collaborating on projects such as Concert Hall in Kyoto and various competitions such as expanding the Museum of Contemporary Art in Stuttgart, among others.

In 1993 he moved to Spain to lead the project Domus (Museum of Mankind) in La Coruña. He collaborated with the Spanish architect Cesar Portela on the rehabilitation of a block from the Malecon in Havana. He also initiates its projects, such as the Contest La Coruna Fair and Houses in Somosaguas, Madrid, Spain.

In 2000 he moved to Barcelona to work with Miralles Tagliabue EMBT as Director of the Santa Caterina Market project. After constructing the Market, he designed several Barcelona projects, such as the Improvement Plan for the street Pallars at 22 @ Barcelona. He participated in the Zona Rental contest in Caracas and designed the exhibition Carlos Raul Villanueva at FAD Barcelona’s headquarters.

While working in Barcelona, he additionally conducted academic activities. He was a Guest Professor for the Master’s course “Project” at the School of Architecture at the Polytechnic University of Catalonia (UPC). He also directed the ephemeral architecture course in the interior Master of European Institute of Design (IED).

In 2009, Miralles Tagliabue EMBT commissioned him to supervise the Spain Pavilion work at World Expo Shanghai 2010. Igor Peraza was the director of the EMBT office in Shanghai where developed the New Campus of Fudan University project in Shanghai, a skyscraper in the Houhai District Center in Shenzhen, the Museum for the Chinese painter Zhang Daqian in Neijiang in Sichuan, among other Chinese projects. After China, he had lived and worked in Lebanon and the United Arabic Emirates. Dr. Igor Peraza is a Professor of Architecture Practice at the American University of Sharjah, UAE, co-founded si_architecture with headquarters in Dubai (in partnership with Prof. Steffen Lehmann). As Founding Principles and thought leaders of the practice, Igor provide the firm’s overall vision and project leadership.

His 30-years long distinguished career as a practicing architect has always included a strong interest in education. He is an active educator in architecture, and his field of teaching includes an architectural and urban design studio and technical detailing and materials.

Over the last 30 years, he was invited as a Design Critic to studios and gave lectures at universities worldwide. As an ambassador of sustainable design principles, Igor enjoys working in different cultural contexts to experience various cities and cultures.

si_architecture with headquarters in Dubai (co-founded in partnership with Prof. Steffen Lehmann)
Director 20202 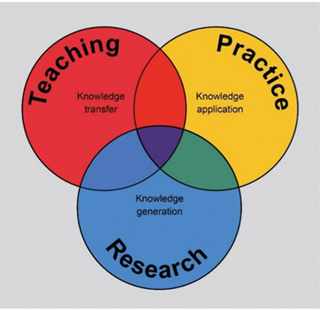 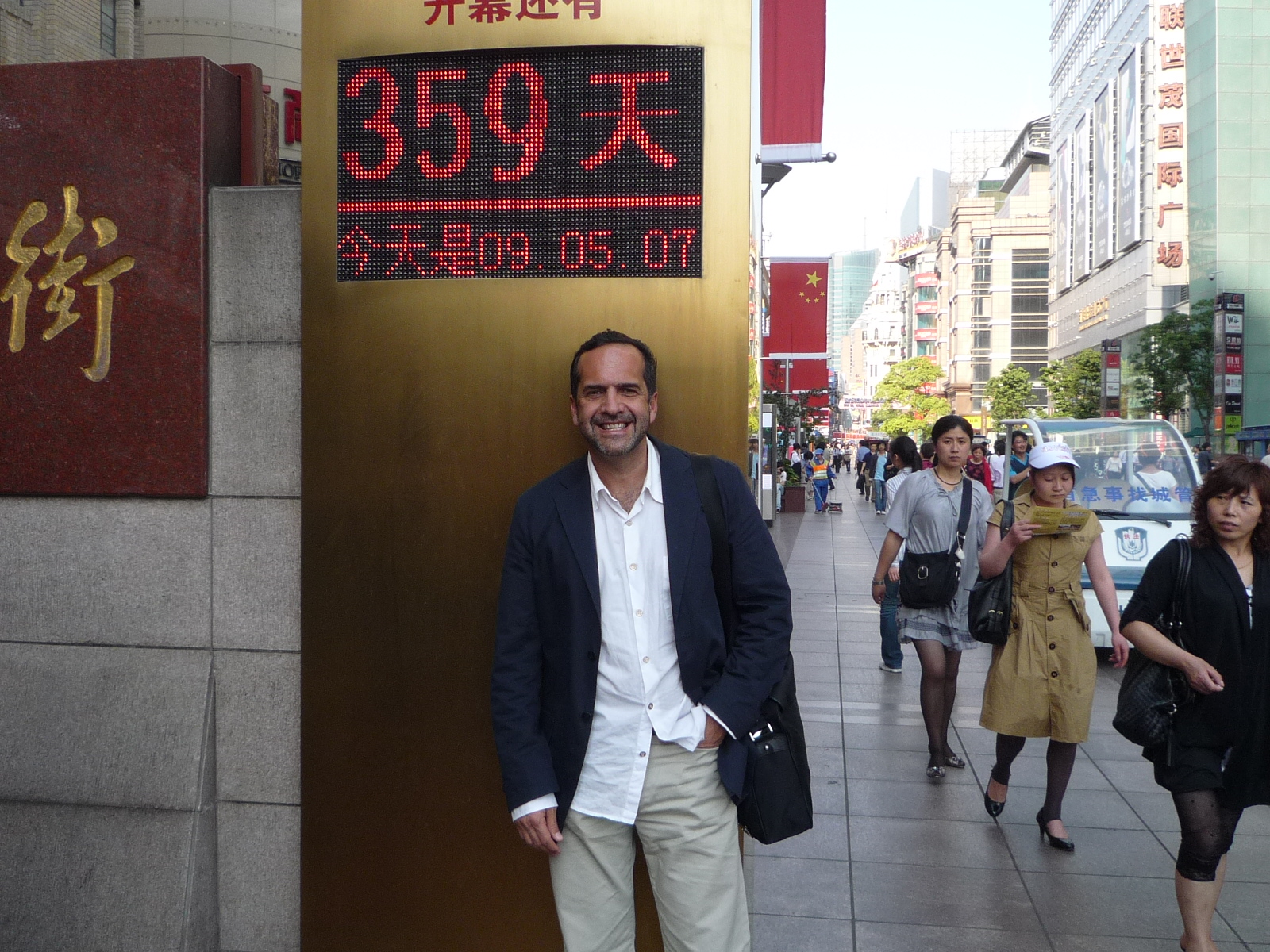 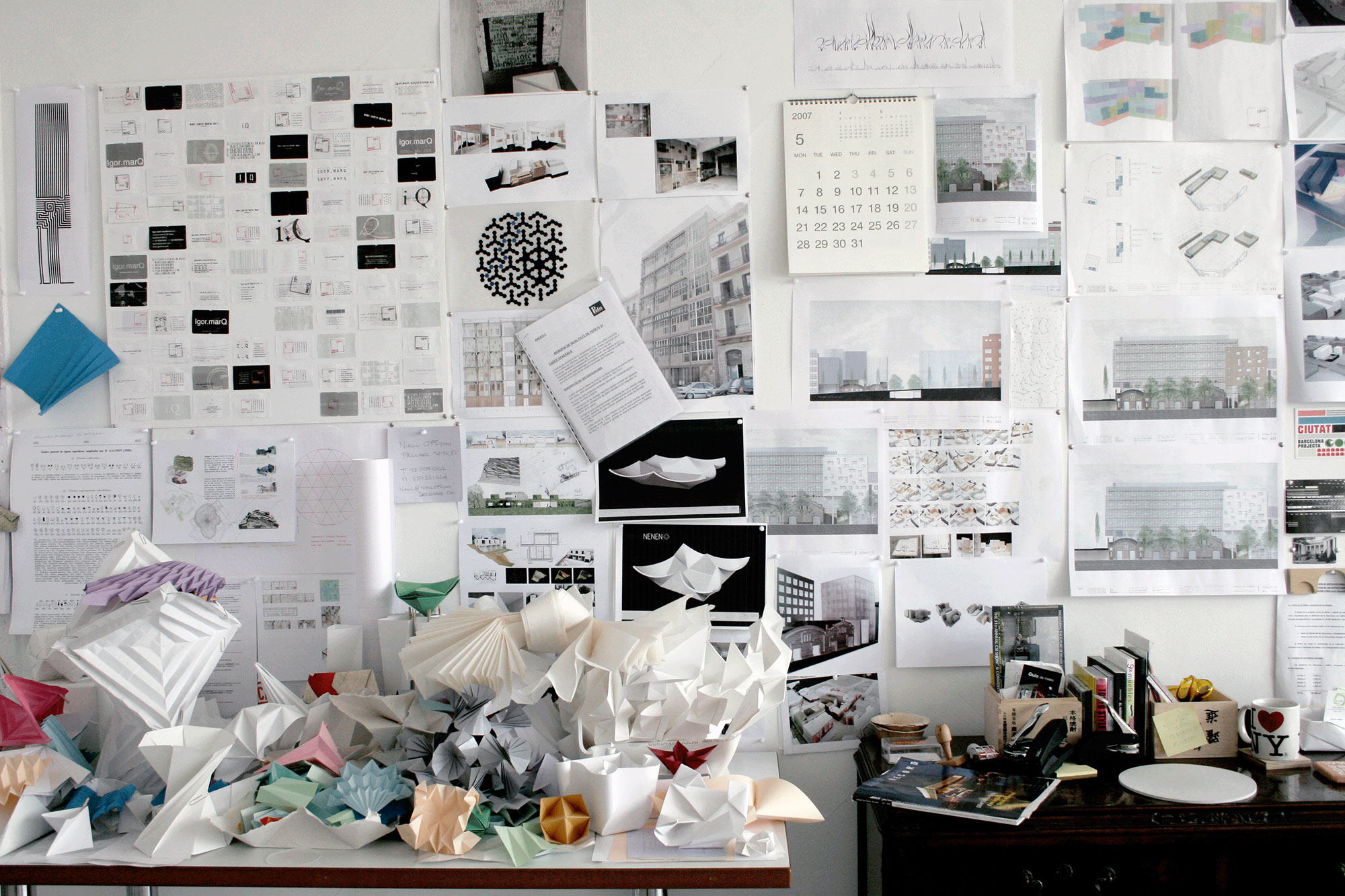 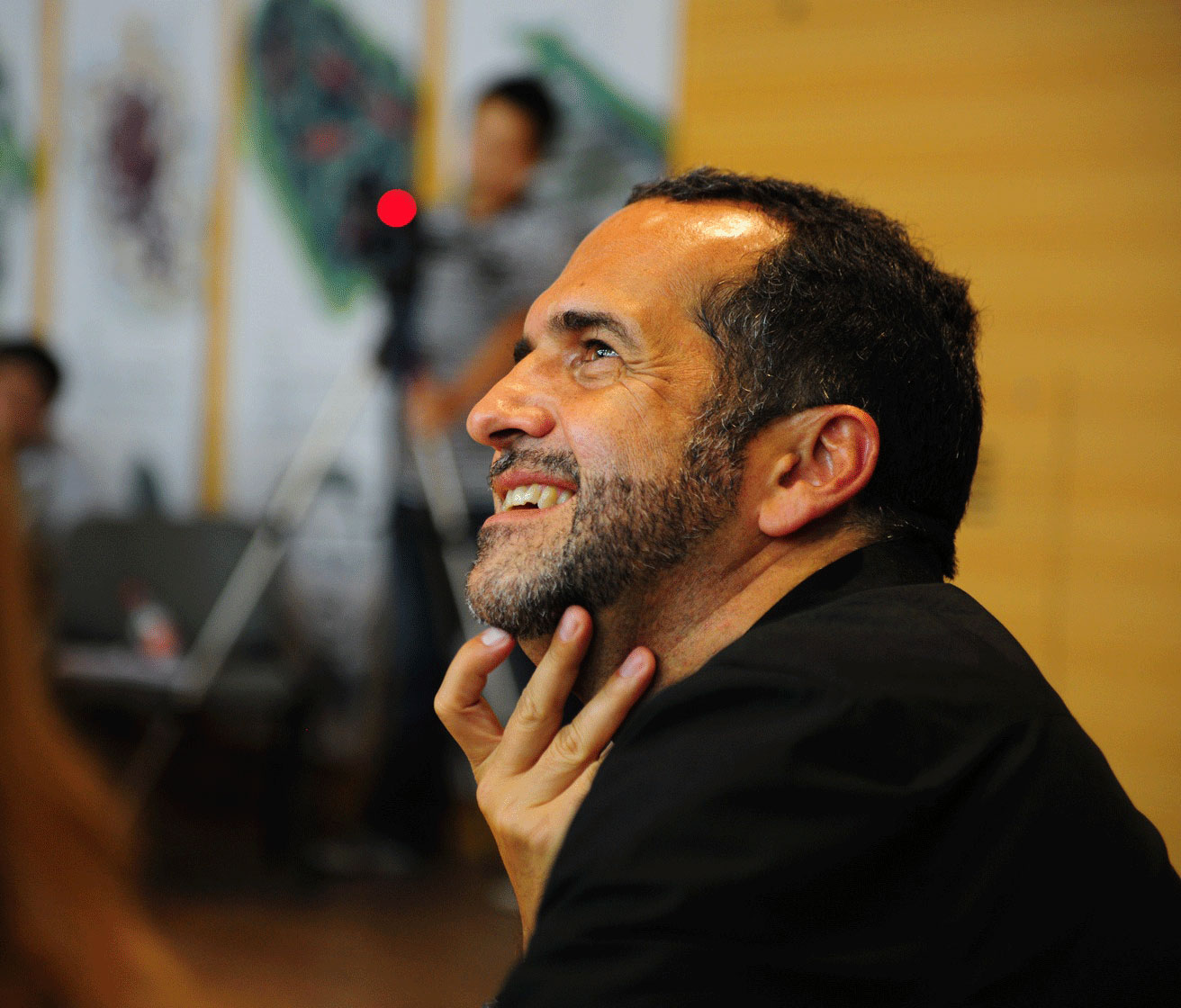