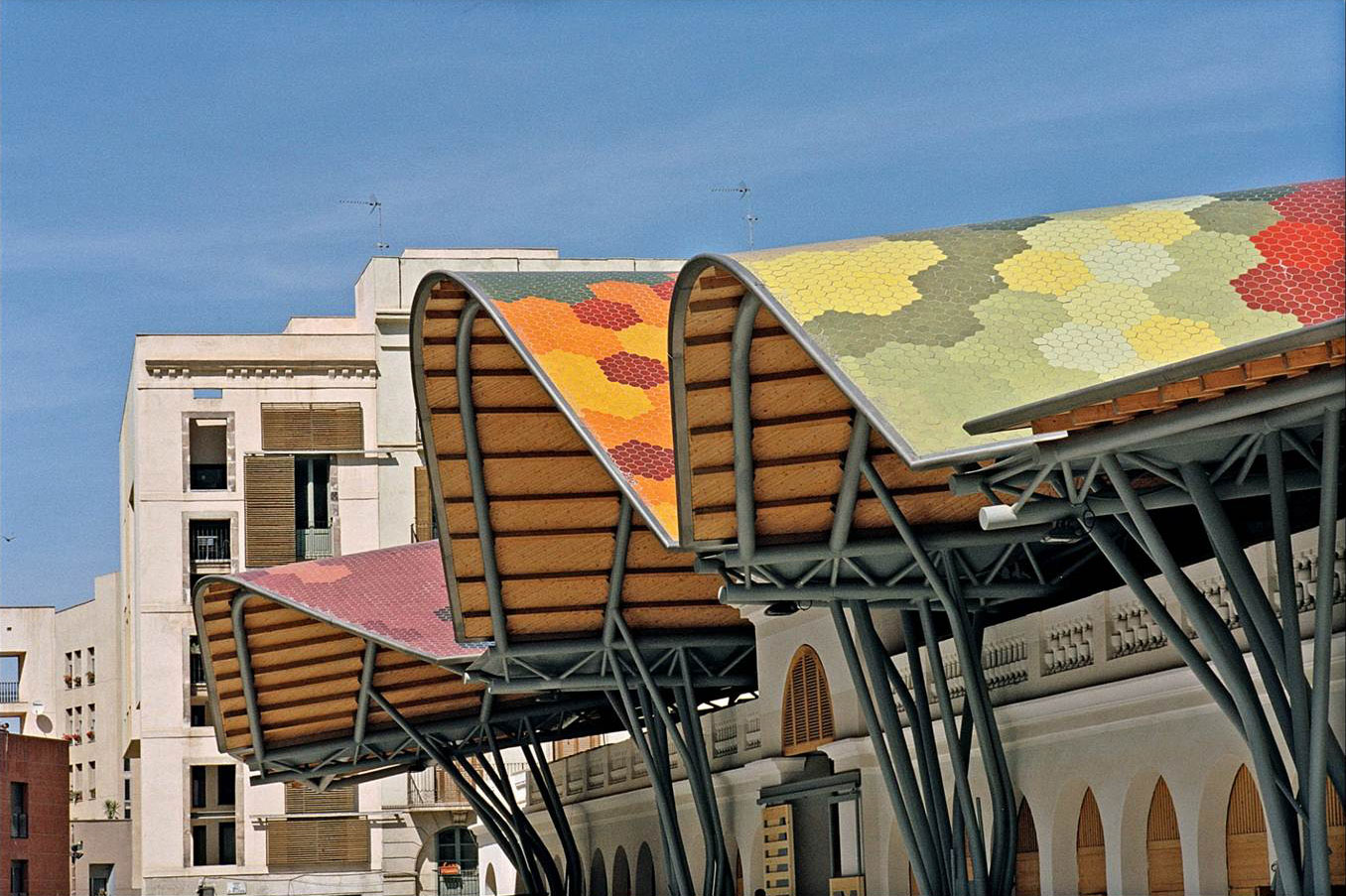 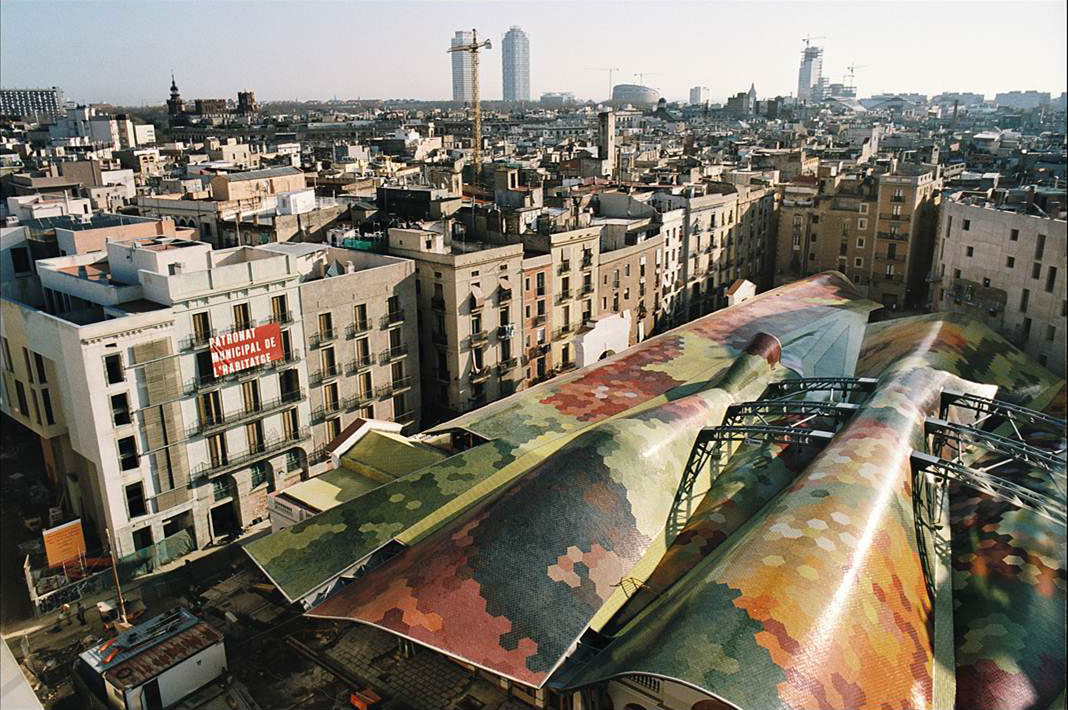 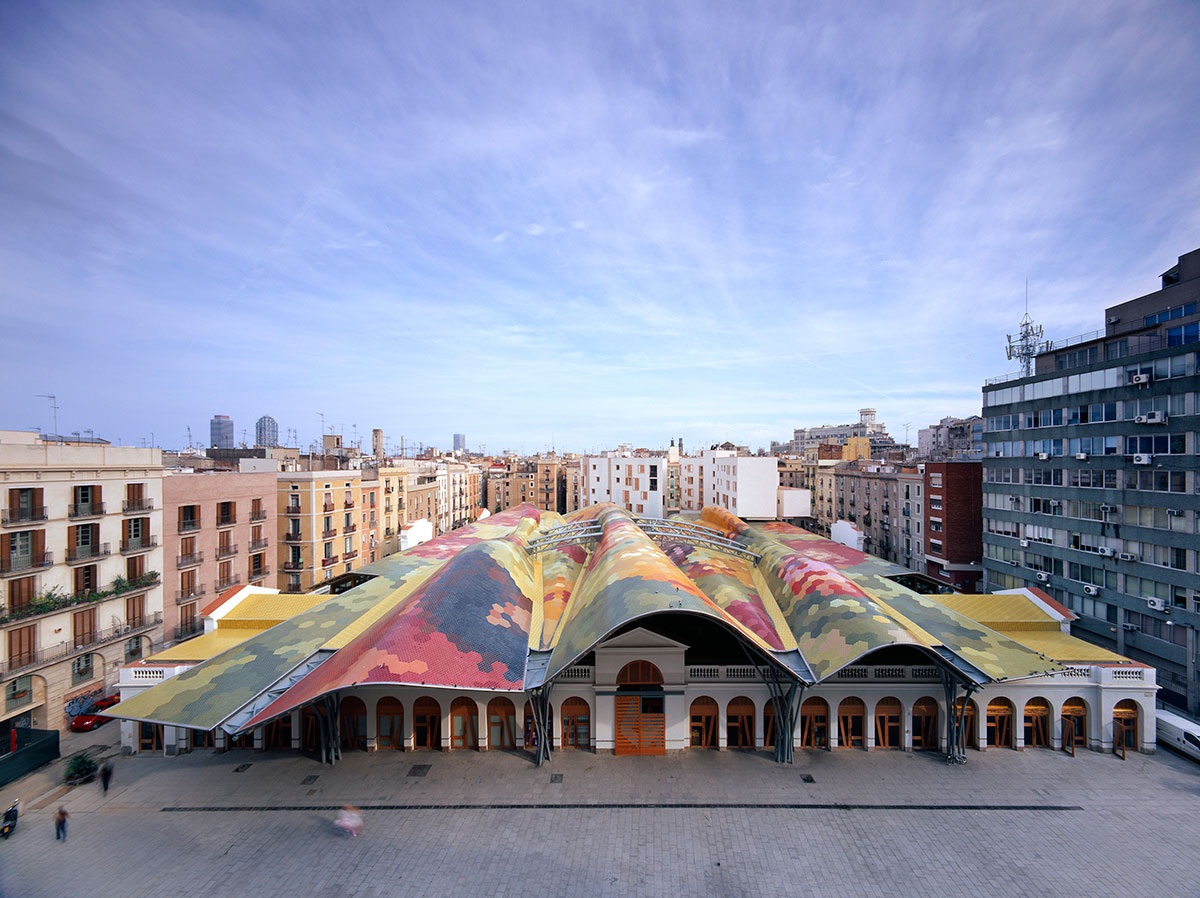 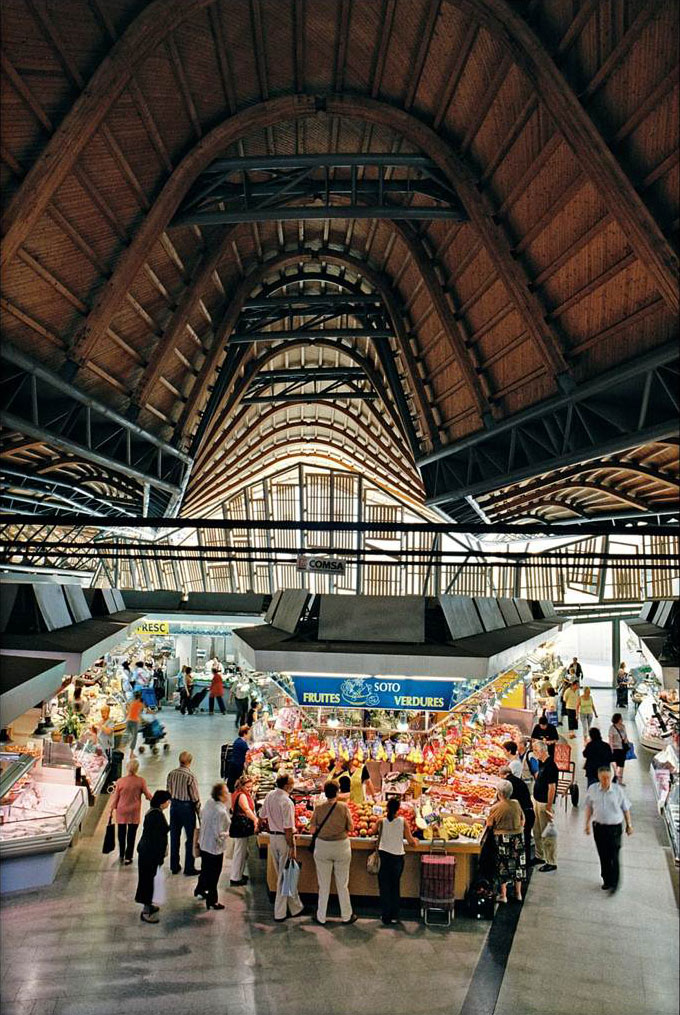 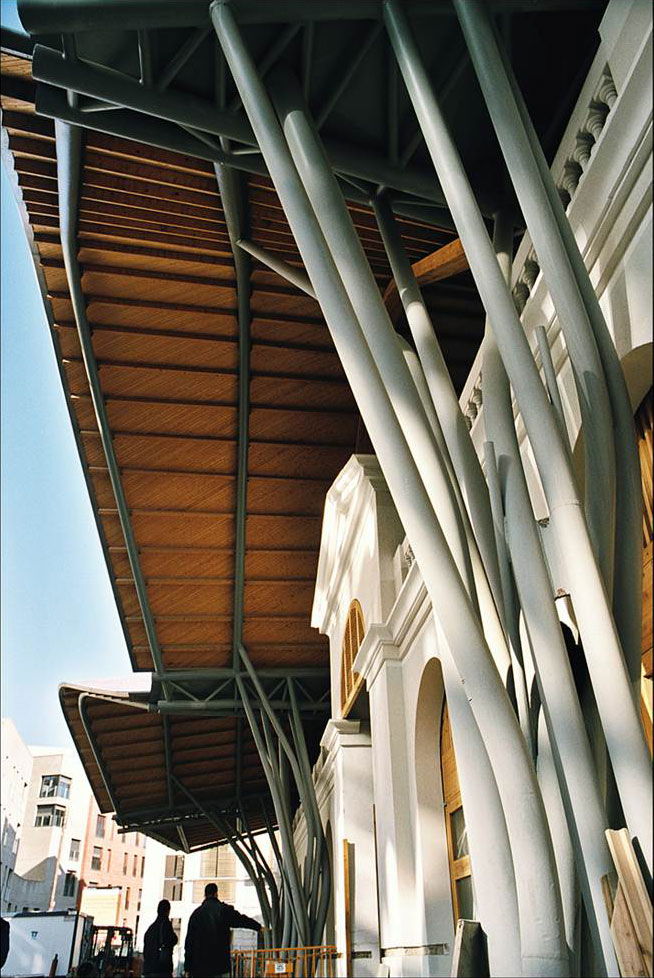 The chance of taking about new and old creates the first ambiguity. The shape of the building has an intricate relationship with time.

DOMUS – To insert a building into a site means not just giving it a geometry that allows you to easily fit it into topography of the land. It also means a fortuitous, but also with its inhabitants. The building’s encounter with the existing rock mass is entrusted to a series of spaces of varying functionalities and varied formal configurations who act as poles of a magnetic field whose centre is the building; within its context and shelter, these spaces are configured and organised.

Oita city, hosting in Japan and Korea the World Cup in 2000, built a series of facilities for the city. The Galician restaurant was designed in the new building for the Museum of Modern Art.

In 1998, the office of the Malecón Rehabilitation of Havana undertook a project to rehabilitate the Malecon apples in collaboration with the different Spanish regions. The block no.14 was assigned to the Autonomous Community of Galicia.

To commemorate the V Centenary of the University of Santiago de Compostela, the Consortium of Santiago, according to the urban redevelopment of the historic city, conditions an historical building to for university use.

One of the conditions of the limted competition for the Kyoto Concert Hall was that the 1800-seat large hall be of the shoebox type. All participants had to accept that condition. Seeking to explore other possibilities, we had just tried a variation of fan type in the 700-seat concert hall at the Art Tower Mito. In addition to the excentric layout, the seats that double as a performance platform for trumpets are assembled in a random manner.

In order to accomodate the increasing dimensions of art works, the pluralism of forms, complexity of composition and diversification of conditions, this proposal presents a system of galleries which offer a spatial environment of varying sizes, scales, proportions and lightening qualities. As the same time it is a design solution which, through its meandering form of circulation, allows visitors to perceive art works, as any museum of contemporary art should, through a direct experience space.